The first country I'll visit after coronavirus? There's no contest 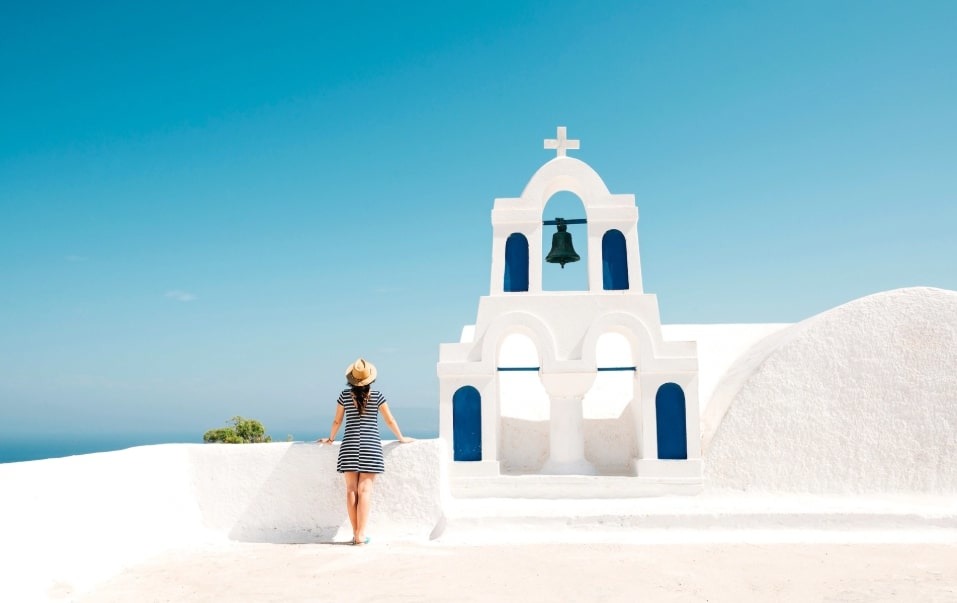 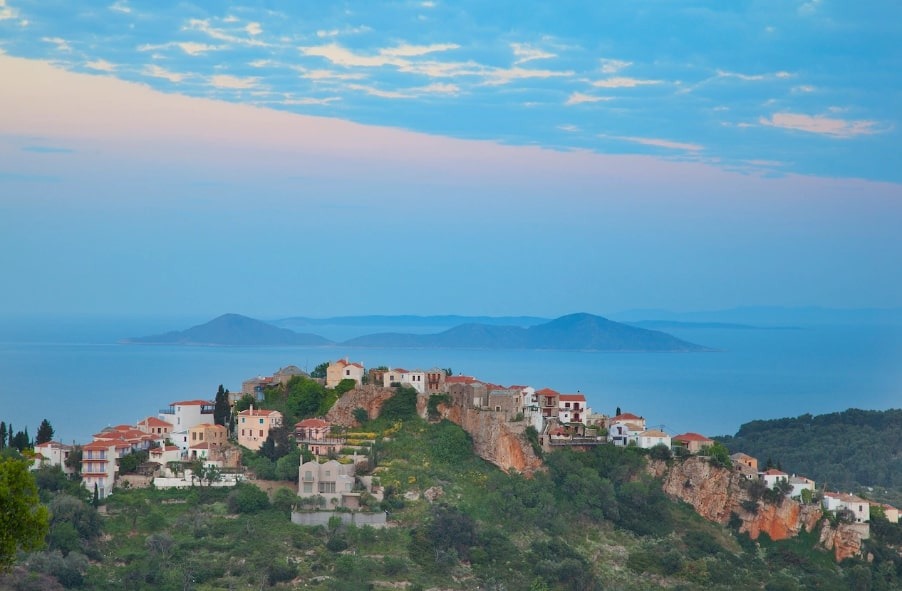 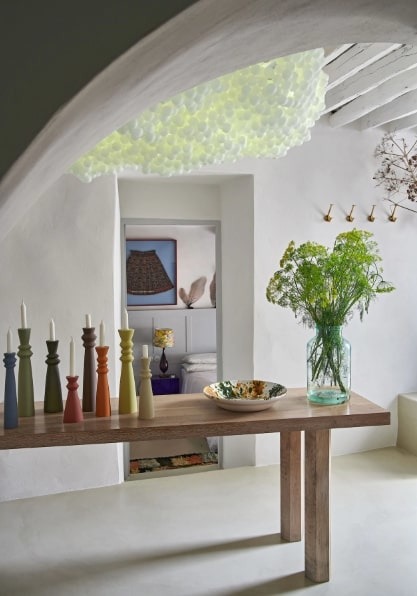 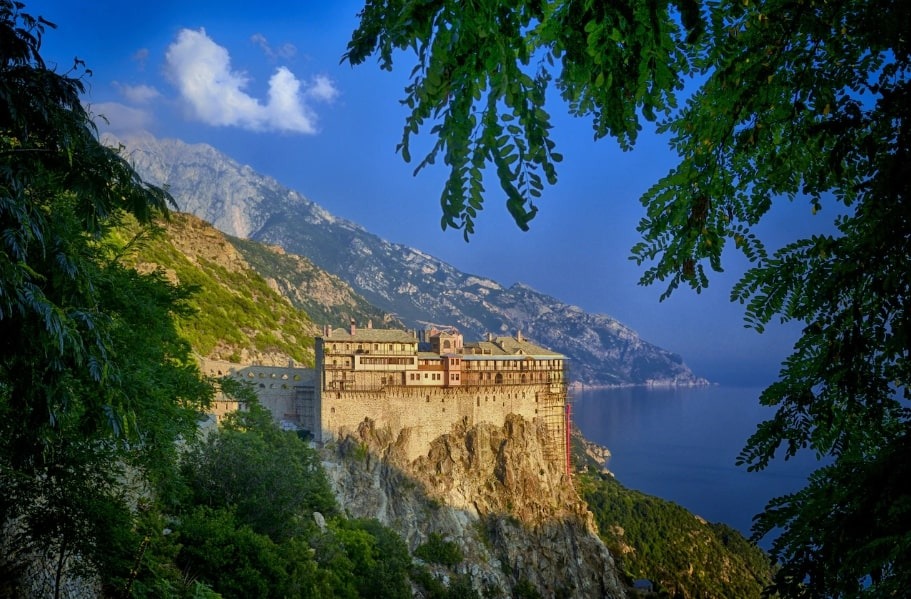 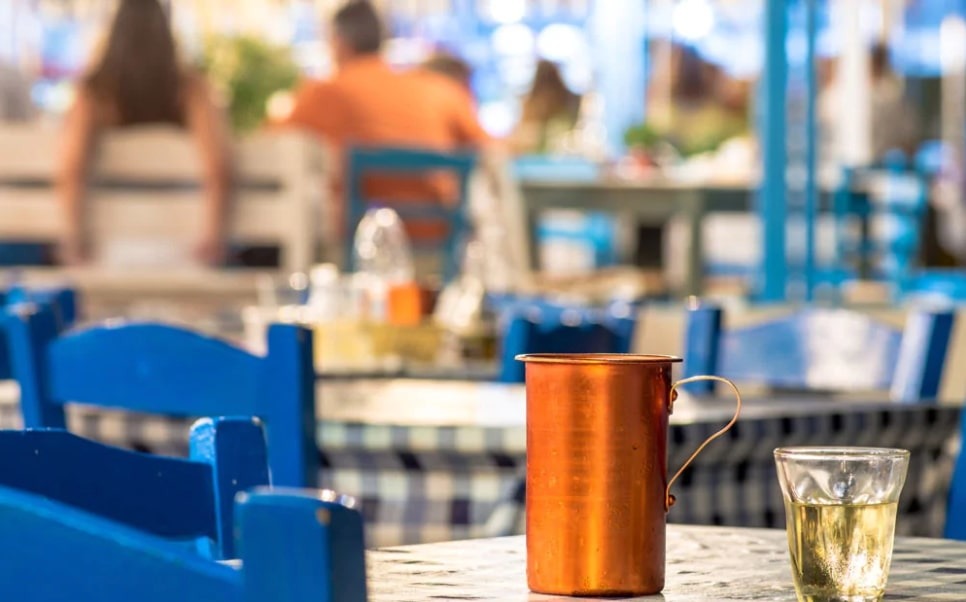 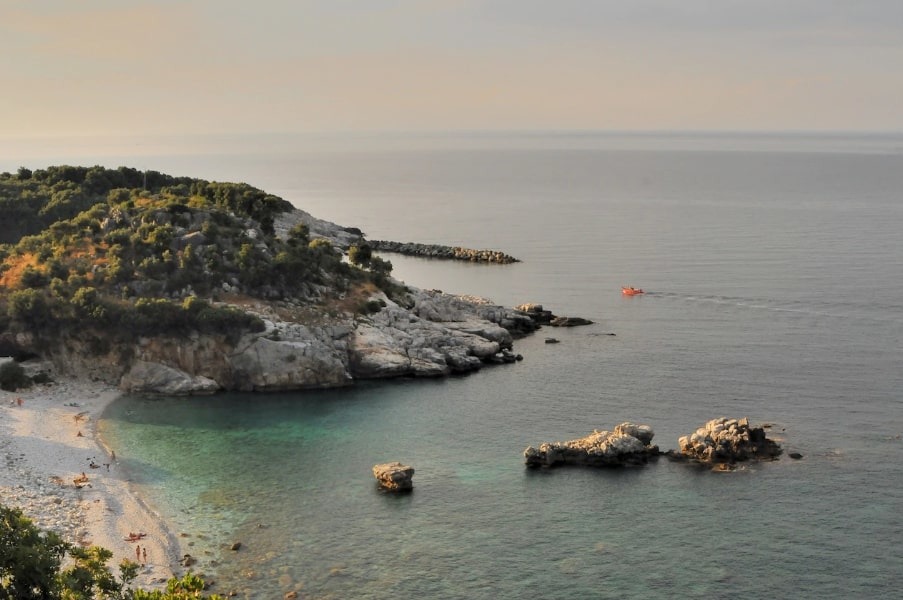 Overseas holidays have been forbidden for just over a week, but already it feels like far longer. Perhaps that’s because I haven’t left the UK since August, have been in self-isolation since March 9 - when I came down with a cold or COVID-19, I’ll probably never know which - and last week was supposed to be enjoying a short break in sunny Girona.

The next trip in my diary is at the end of May - a journey by rail to Switzerland and the Italian Lakes. Given the scale of the crisis in Europe, especially northern Italy, already that is looking highly unlikely. Will foreign holidays be permitted by July? Or August? Your guess is as good as mine. But I’d like to think that by September - dear God, surely - we will have been given the green light to venture beyond our shores. If that’s the case, I will have endured a whole year without leaving Britain. And there’ll be one country I’ll want to visit above all others.

After a lengthy lockdown, millions will be itching for a far-flung adventure. Some will embark on the lavish holiday they’ve been planning for years: island-hopping in the Caribbean, a South African safari, or a fortnight in an overwater villa in the Maldives. Others will want to visit someone new and challenging: Patagonia perhaps, or the Silk Road cities of Central Asia. Not me. I’ll be hankering for somewhere familiar and reassuring, a country I’ve come to know and love, where happy holidays are guaranteed.

My dream destination is a place where Britons are always welcomed with open arms, where the sun always shines, and which doesn’t involve a long flight. What I want is unspoiled island life, unpretentious food and accommodation, quiet beaches, walks through green, mountainous interiors, and a complete removal from the stresses of modern life.

If 35 years of travelling has taught me anything, it’s that one country above all provides ample helpings of these key ingredients: Greece. I’ve visited eight of its islands over the years (in order: Skiathos, Paxos, Corfu, Kefalonia, Lefkada, Skopelos, Mykonos and Tinos) and I’ve never had a bad experience. OK, the selfie-takers in Mykonos were pretty horrendous, but that’s the exception that proves the rule.

What’s more, Greece is a country that relies significantly on tourism - they will need British tourists like never before after what looks likely to be a fallow summer.

Below are my ingredients for a perfect Greek island holiday, with a few suggestions on where to go. Perhaps you’ll join me in September when all this is over.

There is something about arriving by ferry at a picturesque Greek port that has an immediately relaxing effect - so make sure your final destination is not an island with its own airport. Adding a boat ride to your journey also means you’ll almost certainly end up on an island with fewer tourists.

Skopelos is one fine option. Getting to the island involves a flight to neighbouring Skiathos, home to one of Europe’s shortest and narrowest runways — look out for the camera-wielding tourists taking pictures as you touch down. But any stress suffered by nervous fliers soon melts away. An hour-long ferry ride follows. It skirts the island’s rocky and forbidding northern coastline before Skopelos Town suddenly comes into view, as unexpected as it is eye-catching.

Tinos is another good bet. You fly first to overcrowded Mykonos, heaven for Instagrammers but hell for ordinary travellers. Hop on the ferry, however, and in 20 minutes you’ll enter a world of empty landscapes and time warped villages untouched by mass tourism – indeed, barely touched by tourism at all.

With a Greek island holiday, a stay in a cool, stone-floored villa easily trumps a hotel room. It’s all about blissful evenings on the poolside patio, watching the boats come and go from the harbour, with the scent of pine in the air, the hum of cicadas the only sound, and the occasional cat the only visitor.

You could opt for something luxurious, like spectacular art-filled Xinara House in Tinos, where I stayed last summer, but relatively rustic villas (so long as they have a pool and outside space) work just as well. Who really needs monsoon showers and fancy mattresses? Ionian and Aegean Island Holidays has a wide range of reliable options.

Ideally, you’ll find a villa in, or close to, a traditional village: car-free, with a couple of chapels, a cafe where grizzled men gossip and play backgammon, and a clutch of whitewashed houses - some dilapidated, some beautifully preserved, and at least one occupied by a no-nonsense matriarch without a word of English and whose teeth you can count on one hand. The whistle of the shepherd should still be heard on the hillside. Stray cats should outnumber people.

In Tinos, look to Pyrgos, Kardiani, Tarampados or the aforementioned Xinara. In Skopelos, hilltop Glossa (where, unbelievably, I ate lunch on the next table to Kirk Russell and Goldie Hawn) is a good option. In Lefkada, head for the sleepy villages of the Sfakiotes region or the gorgeous former capital of Karya. In Kefalonia, try the Livatho peninsula, south of the capital Argostoli. For more ideas, see our expert guide to Greece’s prettiest seaside towns.

When it comes to sightseeing, don’t expect fancy museums - it’s all about monasteries. Every Greek island is positively packed with them, so there’s plenty of scope for an ecclesiastical crawl - what more innocent, life-affirming activity could there be? Most will comprise suntrap courtyards, a dusky chapel filled with glittering icons and intricate altar linen, and chirping birds in cages. Some, if you’re lucky, will be manned by a single, rather grumpy monk, and in gratitude for a donation, you may be doused liberally with pungent cologne.

In Skopelos, Mount Palouki is the place to go. In Lefkada, head to the monastery on Cape Lefkada, the windswept promontory where ancient Greek poet Sappho is said to have leapt to her death after she was spurned by a lover. The star attraction in Kefalonia is Ayios Gerasimos, rebuilt following the devastating earthquake of 1953. In Tinos it’s Panagía Evangelístria, home to a miraculous icon and dubbed “The Lourdes of Greece” (look out for elderly pilgrims literally crawling up the hill to reach it).

The taverna is integral to every Greek holiday. But to pass muster it must fulfil certain criteria. It should be family-run - ideally fronted by some fearsome, unapologetic proprietress and her henpecked husband. It should be home to several cats - one of whom may be heavily pregnant. The table should be covered in a giant disposable napkin, held in place using ingenious clips. The salt shaker should have rice in it. Stale bread should be served. Menus should feature most, if not all, of the following: tzatziki, dolmades, fried zucchini, souvlaki, kleftiko, stifado, Greek salad, calamari and cheese pie. Oregano should flavour everything. Experimental dishes are forbidden. Hot food should be served lukewarm. The quality should be middling. House wine should be worryingly cheap, served by the litre, and taste off-putting at first sip, before improving dramatically with every mouthful.

I’ve never visited a Greek island that didn’t have many fine options to choose from, but for some of the very best examples across Greece, see our expert Rachel Howard’s guide.

A Greek island is nothing without its beaches, and the best examples are picturesque, backed by rocky green hills, and quiet, with just a taverna or two flogging fresh fish and cold beers. What more do you need?

The Ionian islands are home to some of the best in Europe. Egremni, a couple of miles south of Athani, is arguably the finest in Lefkada. Long, sandy, and backed by sheer white cliffs, it is never crowded, largely thanks to the 355 steps that visitors must negotiate to reach it. The shingle beach of Porto Katsiki, a little further south, is equally dramatic but there’s just 100 steps to contend with. In Kefalonia, Myrtos, backed by almost sheer cliffs and lapped by unfathomably turquoise waters, is king (but does get a little busy, thanks to its starring role in the film adaptation of Captain Corelli’s Mandolin).

Take a closer look at all of Luximmo's offers in Greece!